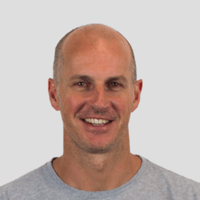 Richard has started three companies of which two have been acquired by San Francisco Bay Area companies.  He has experience grinding it out as a bootstrapping entrepreneur and also raised multiple rounds of capital to help bring my ideas to fruition. Engineer at heart.

Richard started ThisData.com in 2015 to provide a breach detection and contextual authentication service. ThisData leverages machine learning to create behavioral profiles for users of an app and detect when suspicious logins occur. ThisData was acquired by OneLogin in 2017 to power their Adaptive Authentication offering.

In 2014, he started Revert.io, a real-time backup service that would keep a restorable replica of data stored in multiple cloud based services. It quickly grew to several thousand users but we couldnt get the economics right so shut it down and pivoted the technology to serve as the foundations of ThisData.

Also started Litmos.com in 2011 and was acquired by CallidusCloud Inc (NASDAQ: CALD). 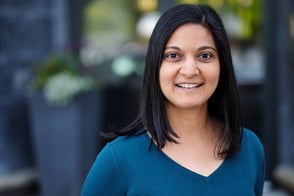 Vasudha is a Senior Data Scientist on the Rapid7 OCTO team.  She develops predictive models to better understand the nature of security threats and vulnerabilities.  Prior to this, Vasudha has worked in retail analytics and quantum computing, and has a PhD in theoretical physics.